Y Combinator -backed TeamNote is building an enterprise communication app that isn’t so much focused on the team, but on helping home base get important information to and from workers in the field.

Unlike many of its classmates at the Mountain View-based accelerator, TeamNote  isn’t being developed by a couple of Millennials fresh out of college. Rather, they’re an established team from Hong Kong, and have been working together since 2010.

Originally, the group behind TeamNote ran a startup called AppTask, which developed enterprise applications for Hong Kong-based companies. Their apps were developed specifically for each customer, so most didn’t have a chance to make a broader splash — but the time spent working on these apps made the team familiar with the needs of those enterprises.

The original TeamNote app, which only launched last year, focused on secure messaging. This included password-protected conversations, the ability to send a message out to a group and get private replies, and even a feature to make sensitive messages disappear after a specific expiration date. As it expanded, the application has gained features for managing shifts for workers on the field, who can send back messages and photographs related to their work in to their company’s home base to complete tasks. There are also mobile training modules, letting teams quickly get new workers out on the field up to speed without making them sit down and watch an entire training session.

TeamNote is already in use at companies large and small, from teams of ten to organizations like Li Ka-Shing’s property management company Cheung Kong and workers in the Hong Kong and Macau governments.

So why join Y Combinator at all, if it was already managing to grow on its own? TeamNote co-founder and CEO Roy Law says the team wanted to come to Silicon Valley to learn from the culture here. “In China, people are afraid their ideas will be copied. Culture here is amazing — all the people are willing to share, more open.”

Law says the feedback they’ve gotten from fellow entrepreneurs and VCs will inform their launch in one very obvious way. “Western customers prefer self-service,” he says, which is why they’re changing the way they pitch their service for the US and Europe. It’s an approach similar to that taken by Slack and other recent team applications: get a few team members onboard for free, make them happy, and spread through the rest of their organization by word of mouth.

This is a far different approach to how TeamNote accomplished growth in its home market. In Hong Kong, telcos sold their application to enterprise customers, reducing their need for a sales staff. This let them operate with four engineers and the three co-founders working as management, operations, and sales. As the startup expands in the US and Europe, Law says it’s likely they’ll expand their sales and support teams to better handle this new approach. 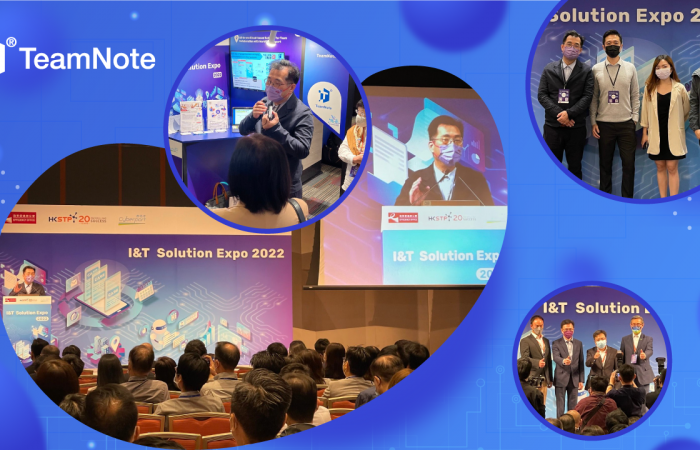 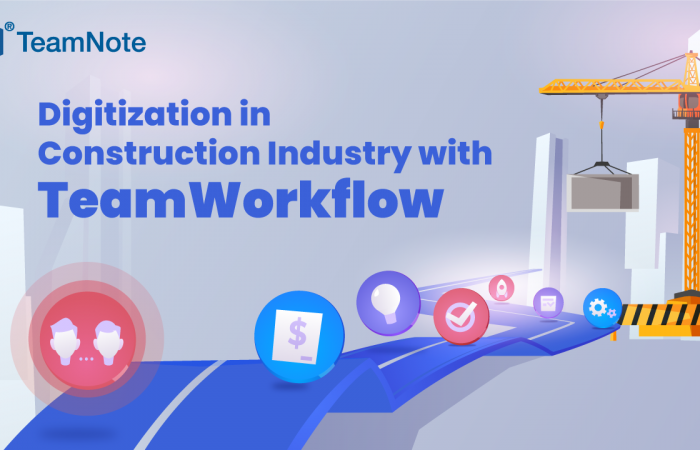 Digitization in Construction Industry with TeamWorkflow